The purchase period has ended. 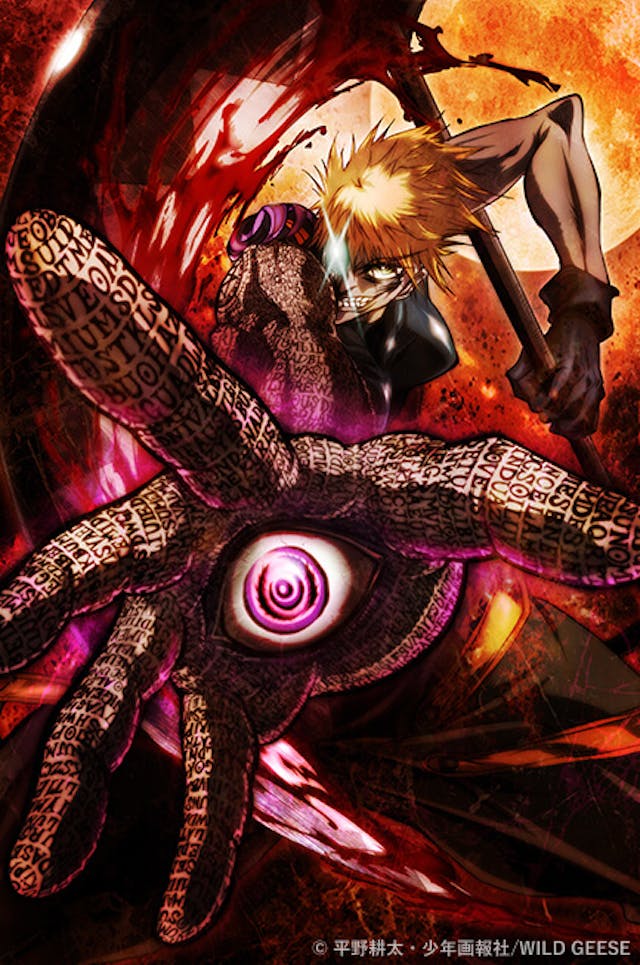 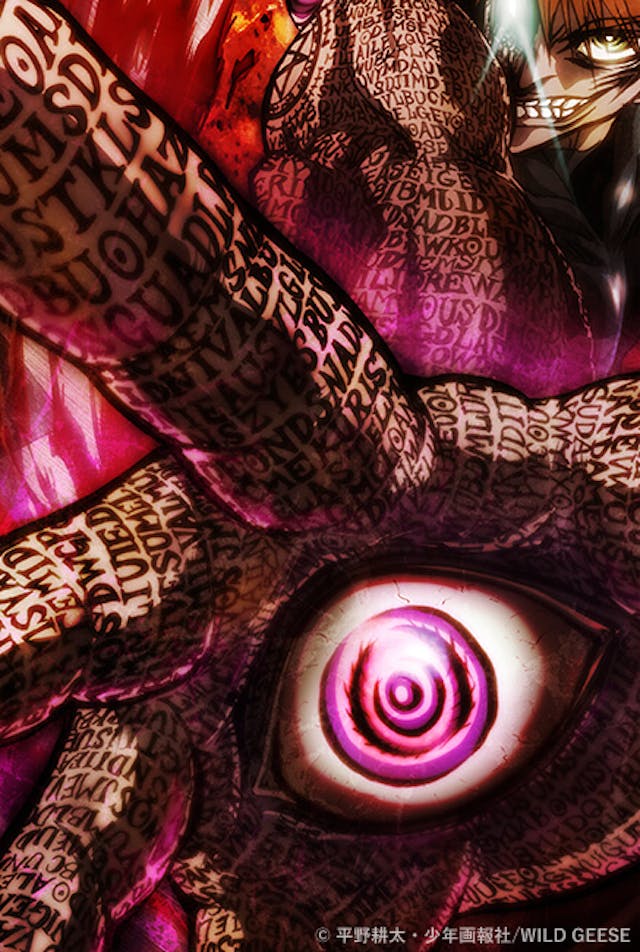 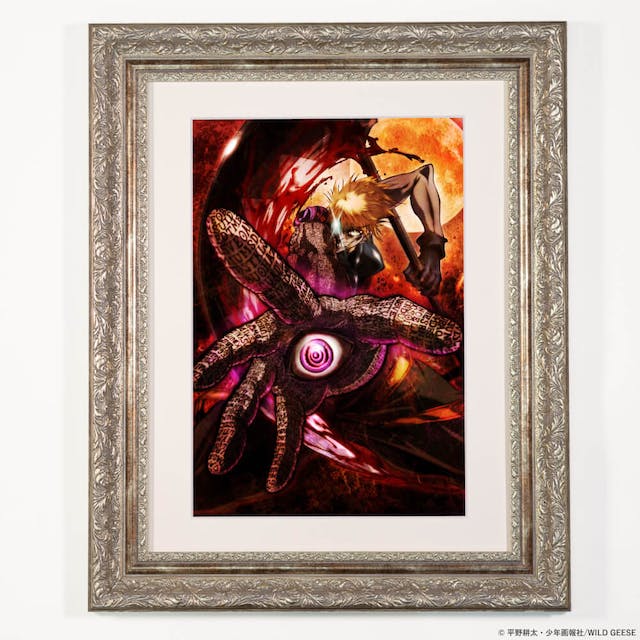 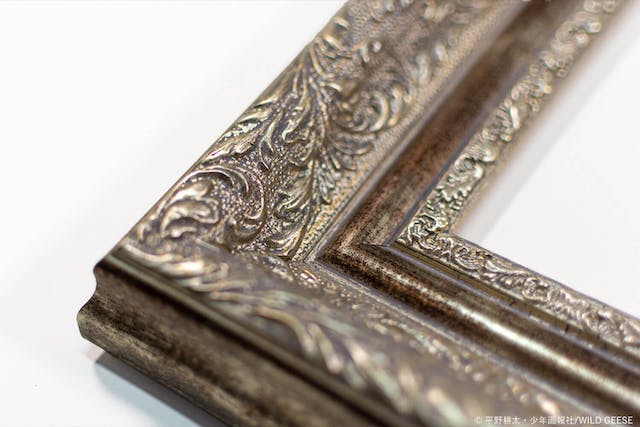 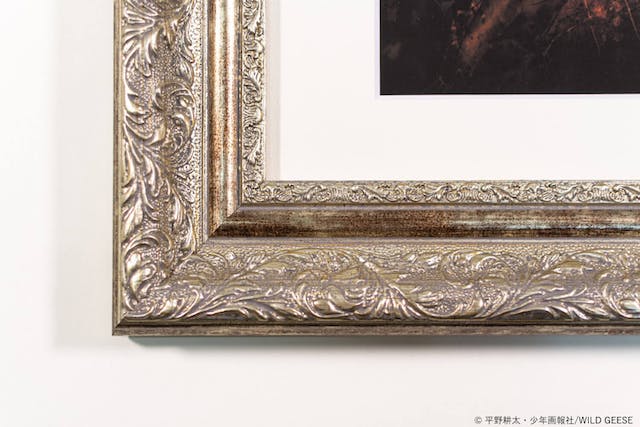 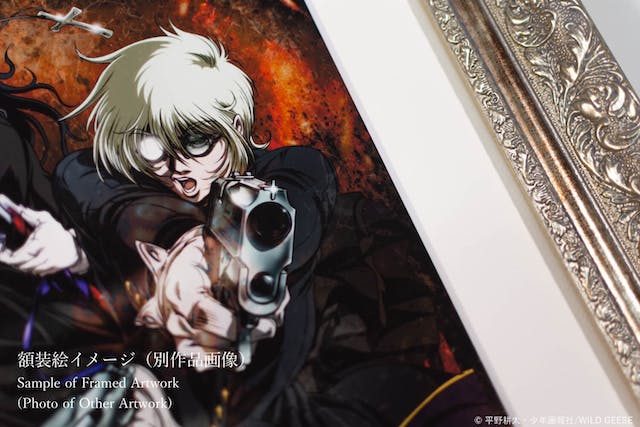 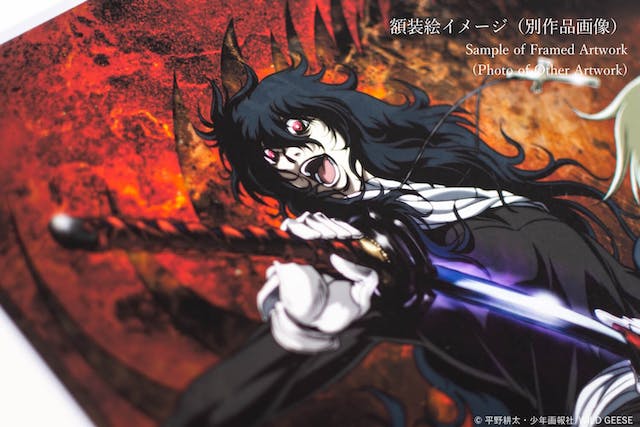 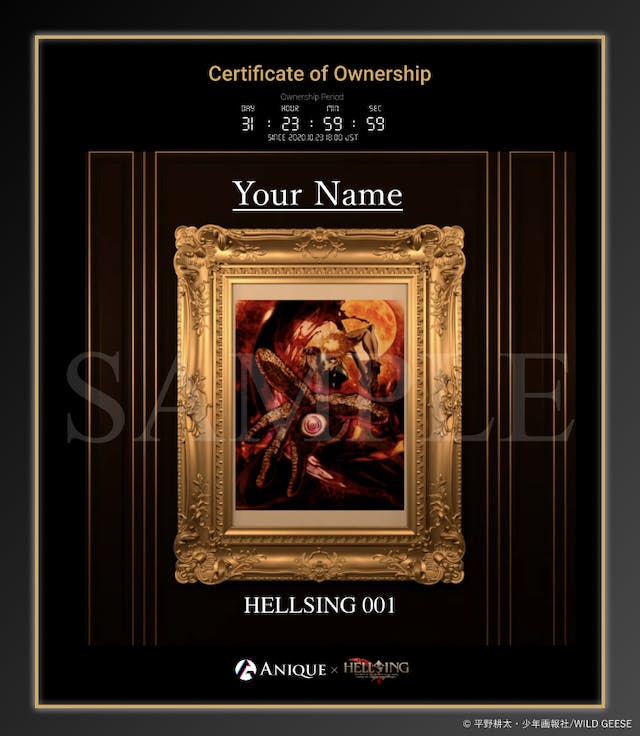 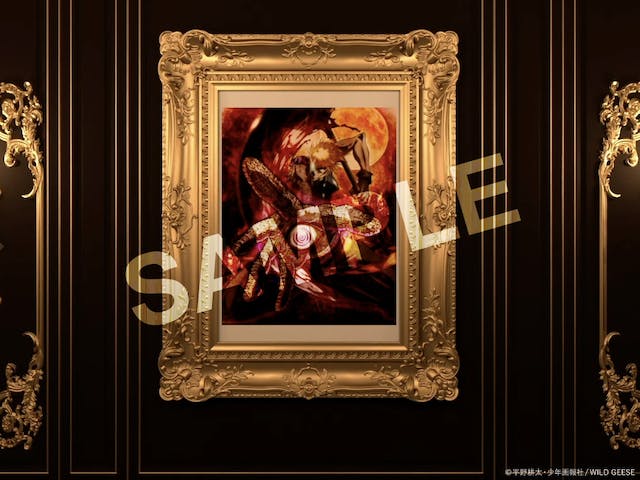 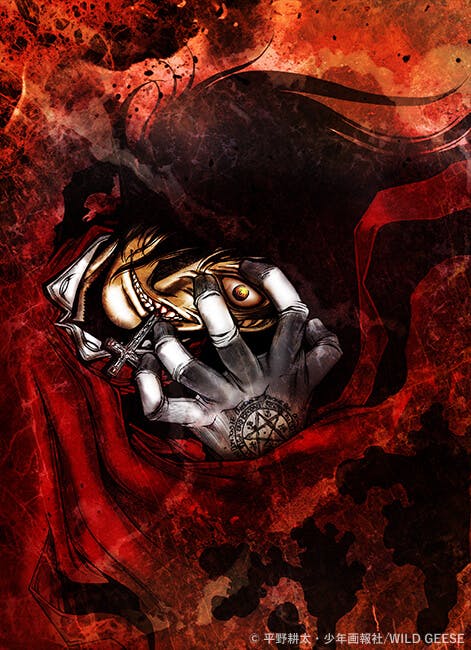 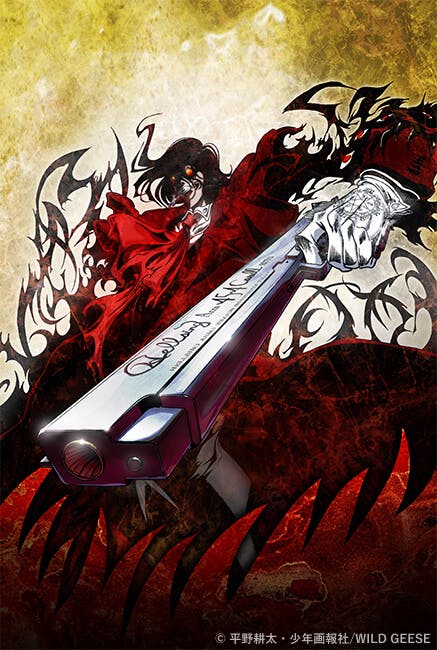 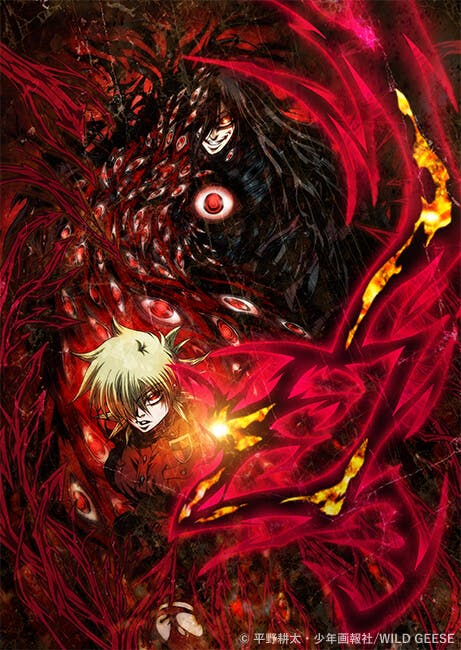 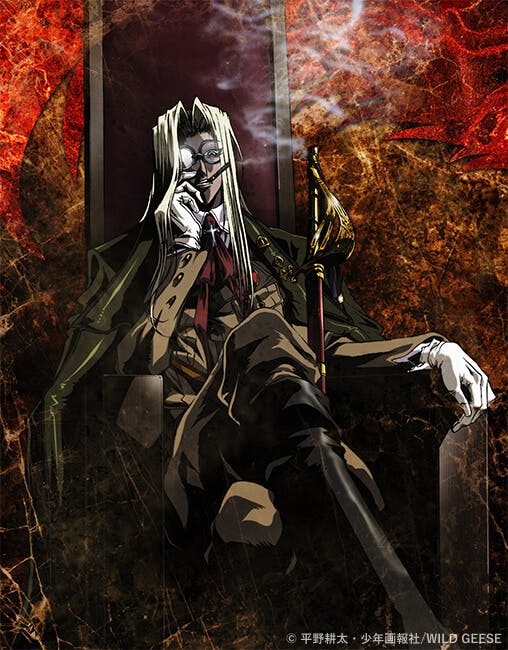 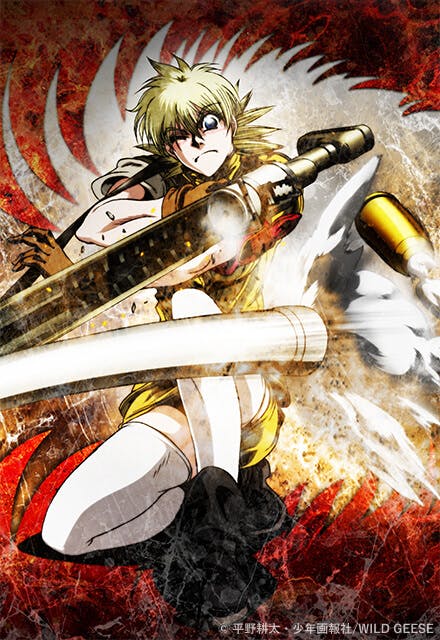 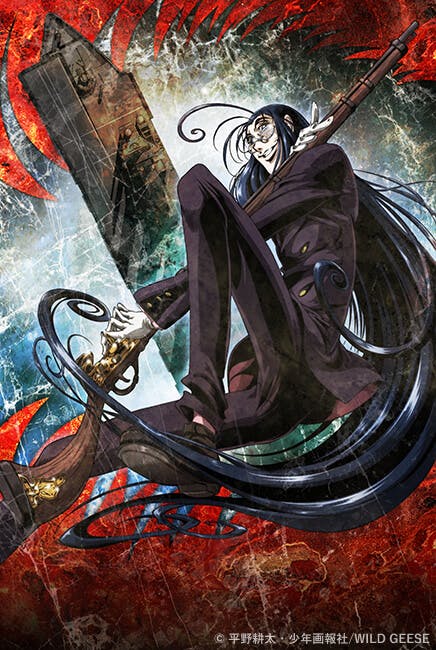 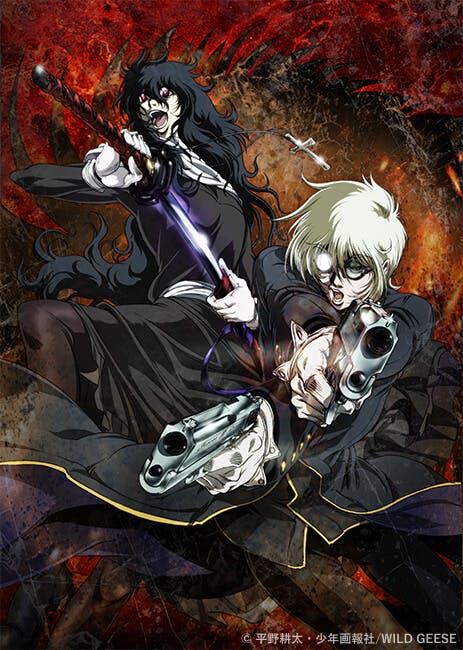 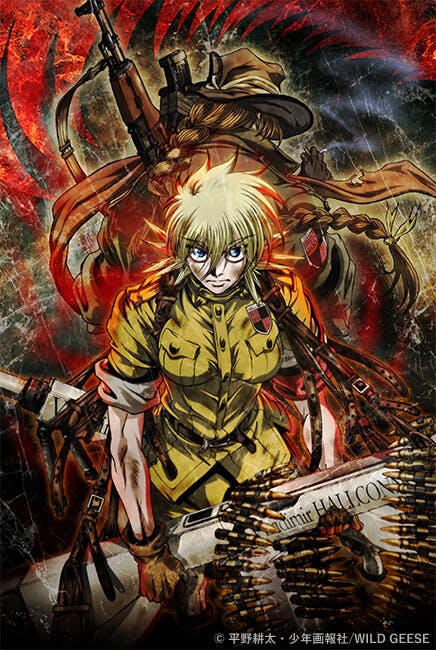 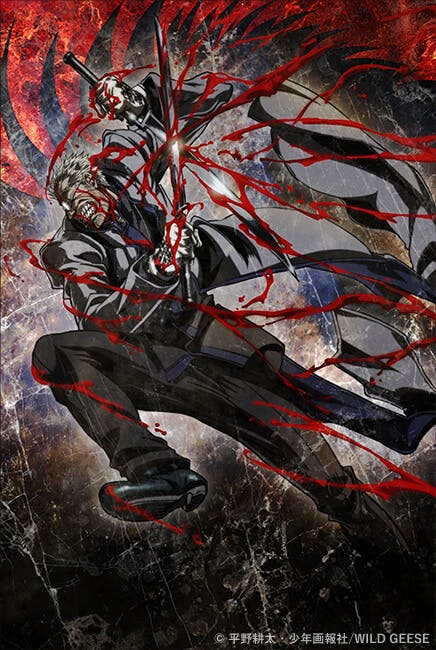 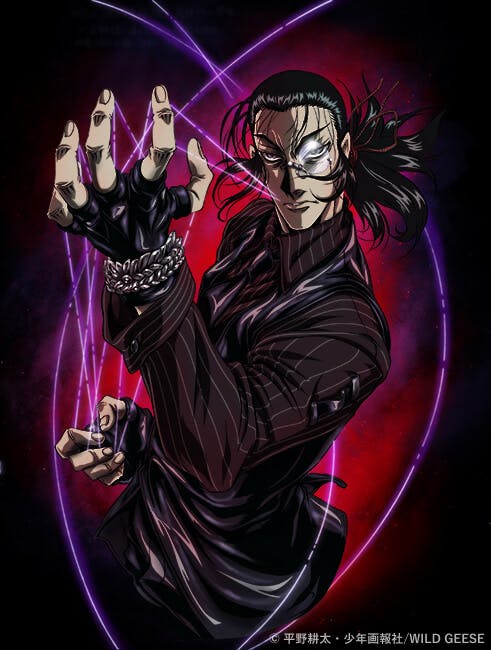 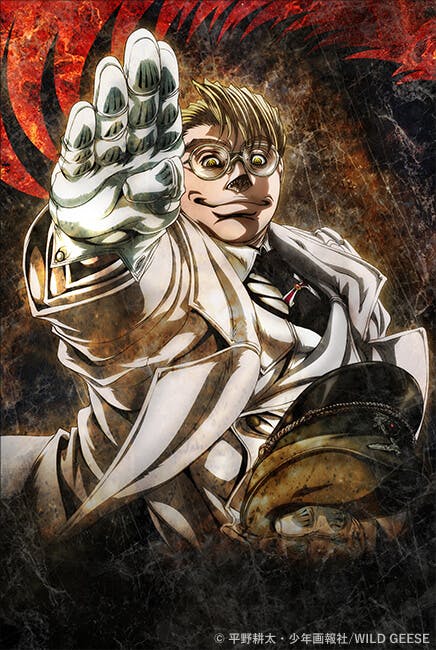